By Tanja Folnović | Agronomy, Blog Comments are Closed | 23 December, 2014 | 0
AGRIVI knowledge base is constantly updated with new crops. Besides fruits and vegetables for a continental and Mediterranean climate, we bring you three cultures grown in tropical and subtropical climates – banana, cassava and sweet potato. These two vegetables and one fruit species are specific for their cultivation and origin. They’re farmed in areas with warm temperatures and lots of rainfall. Such conditions are crucial for their optimal growth. These cultures are also special by the fact that they can be planted throughout the entire year. What’s interesting, these crops are used as the main food crops in Africa. Let’s say a few interesting facts about each crop. Bananas are suspected to be the first fruit on the earth by some horticulturists. Their origin is placed in Southeast Asia, in the jungles of Malaysia, Indonesia, or the Philippines, where many varieties of wild bananas still grow today. Banana is, in fact, not a tree but a high herb that grows up to 15 meters. It is believed that there are almost 1000 varieties of bananas in the world, subdivided into 50 groups. Bananas are the most popular fruit in the world; they’re grown in more than 150 countries, producing 105 million tons of fruit per year. They’re a staple food in many tropical countries and play a major role in terms of food security. There are known cooking (plantains) and dessert bananas which account for about 43 million tonnes per year and are of huge economic importance for many countries in the South. Bananas are full of vitamins and could help you feel happier as they contain tryptophan, a type of protein that the body converts into serotonin, known to promote relaxation and improve overall mood.

Cassava, manioca, or yucca is a perennial plant grown in Africa, Asia, the Caribbean, and Latin America, where it has been grown by the indigenous Indian population for at least 4000 years. After the discovery of the Americas, European traders took the crop to Africa as a potentially useful food crop; later it was also taken to Asia to be grown as a food security crop and for the extraction of starch. The largest producer of cassava in the world is Nigeria, with about 45 million metric tons and its cassava transformation is the most advanced in Africa. Almost all parts of the cassava plant are edible, the roots, stem tips, and the leaves and it has many uses. Cassava roots are the third largest food source of carbohydrates in the world, after rice and maize. They are a good source of calcium, phosphorous, and vitamin C and can be processed into many products such as cassava flour, tapioca, gari, attieke. Cassava leaves are used as vegetables, due to their good source of dietary protein, vitamin A, calcium, and iron. Besides human dietary uses, the cassava plant is also used in animal feed, manufacturing of paper, textiles, adhesives, high fructose syrup, and alcohol. 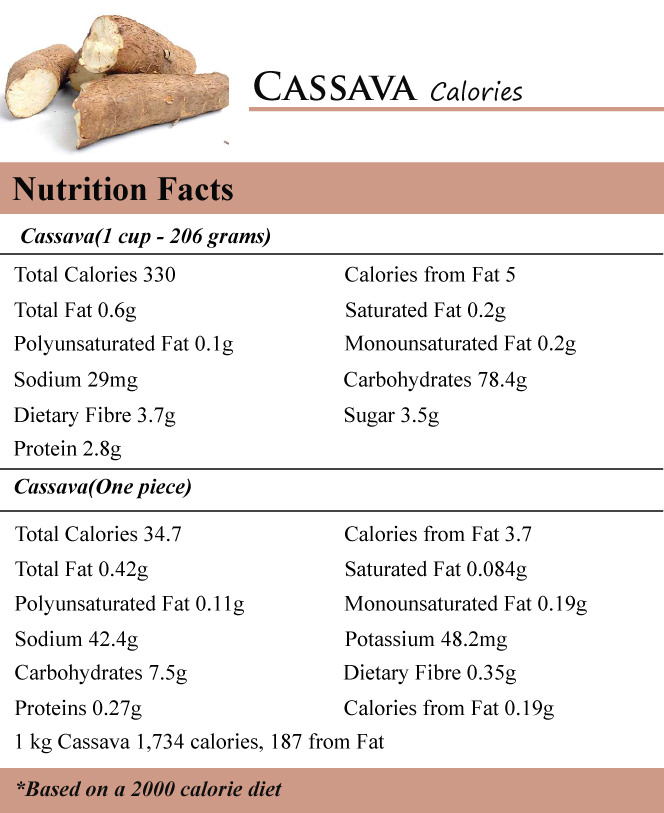 Sweet potato is the potato of the tropics. It ranks as the world’s seventh most important food crop, principally because of its versatility and adaptability. It’s a tropical plant indigenous to Polynesia as well as Central and South America. It’s cultivated throughout tropical and warm temperate regions wherever there is sufficient water to support their growth. The world’s leading producer of sweet potatoes in China with 80 million tons per year, Africa follows with about 14 million tons, Central and South America with 2 million tons, and the United States with 1 million tonnes. Most sweet potato production in the United States is in North Carolina, Mississippi, and Louisiana. For as sweet as they are, sweet potatoes have a low glycemic index, which means they release sugar slowly into the bloodstream. Unlike other starchy foods that elevate blood sugar rapidly after they’re consumed due to their metabolism into sugar, it will help steady the levels of blood sugar. This means you won’t get blood-sugar spikes, but you will get a steady amount of energy. 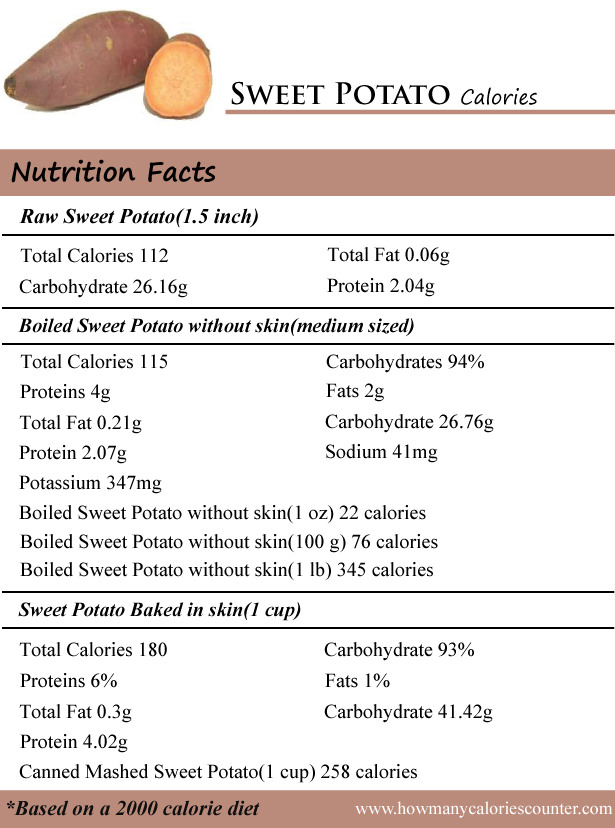 These high nutritional value crops are the main food source in developing countries. Despite their significant production, farming management for them is quite different from other crops. Successful farming requires knowledge and skill, due to specific soil tillage, planting time and method, fertilization management, protection management, and harvesting. AGRIVI contains the best practice processes for banana, cassava, and sweet potato through which you can easily start to raise your plantation and track its productivity and profitability.