World Population Day is an annual event, observed on July 11 every year, which seeks to raise awareness of global population issues. The event was established by the Governing Council of the United Nations Development Programme in 1989. It was exalted by the interest of the public when the global population became near about five billion at 11th of July in the year 1987. World Population Day aims to increase people’s awareness on various population issues such as the importance of family planning, including gender equality, poverty, maternal health and human rights. The day is celebrated worldwide by business groups, community organizations and individuals in many ways. Activities include seminar discussions, educational information sessions and essay competitions. The objectives of celebrating the world population day: 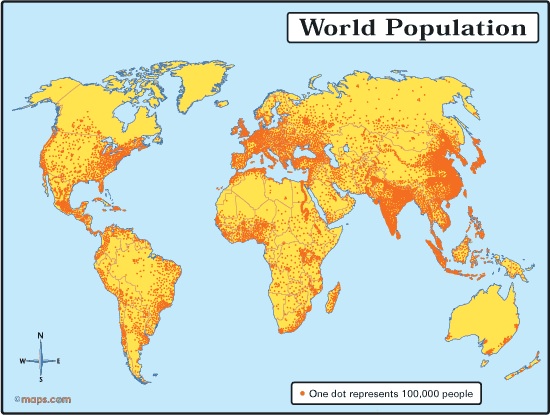 The world today has its largest generation of youth in history – 1.8 billion young people, mostly in developing countries – with enormous potential to help tackle the major challenges facing humanity. But too many are denied their rightful opportunities to get a quality education, find decent work, and participate in the political life of their societies. World Population Day is an opportunity to renew our commitment to help young people unleash progress across society.

Action is urgently needed. Too many young people lack resources they need to lift themselves out of poverty. Adolescent girls are mostly venerable, due to face discrimination, sexual violence, early marriage and unwanted pregnancies. And even among those young people fortunate enough to receive university degrees, many find themselves without employment or stuck in low-wage, dead-end jobs.

The solution lies in investments in health, education, training and employment for young people as they undergo the critical transition to adulthood. This will improve prospects for their lives and our common future.

By empowering today’s youth, we will lay the groundwork for a more sustainable future for generations to come.